You have all been to a zoo, right?  Some of those mesmerizing animals you see are endangered, and us humans are the main reason why. From poaching to fishing, we are the ones killing these unique creatures. But, us humans can also help the endangered animals of the world by fundraising, adopting, or even just picking up trash on the beach. Before you do this, though, you need to know about these magnificent beings.

Previously thought to be extinct, the Ivory-billed Woodpecker is a top contender of the most endangered species on Earth. It is an extraordinary carnivorous bird with a beautiful red crest on its head. According to National Geographic, its population is currently decreasing, though. These woodpeckers live in eastern United States, but not very many are left due to forest destruction. Discovering this bird not to be extinct was  “the birding equivalent of finding Elvis alive” (National Geographic). Ivory-billed Woodpeckers are proven to still be alive, yet there have been no confirmed sightings of them since 1944. 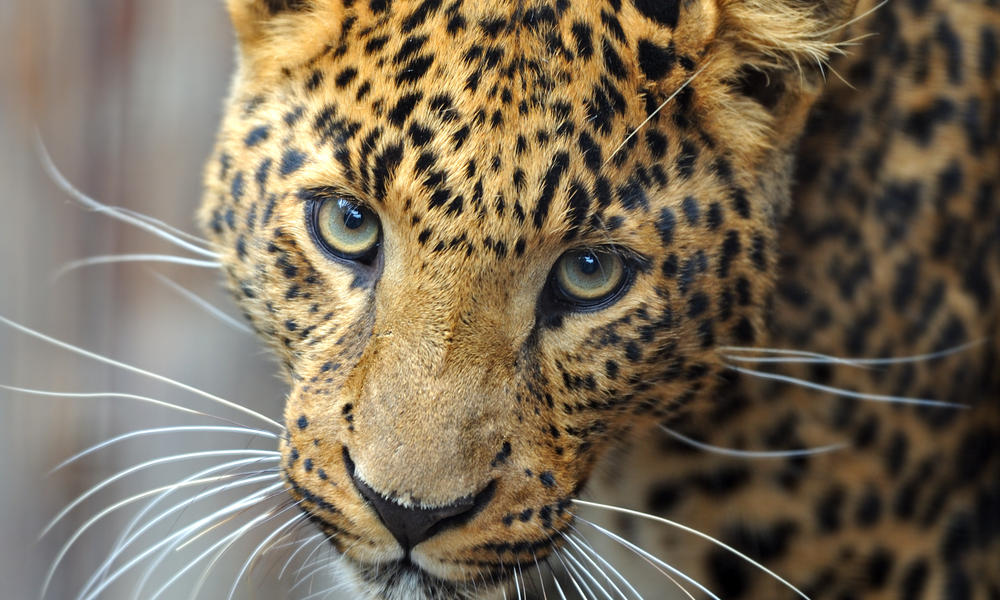 The Amur Leopard is a peculiar type of predator that can only be found in far-east Russia. It is an elite hunter that can run up to 37 miles per hour, jump forward up to 19 feet, and jump up up to 10 feet. That’s like jumping onto a full-size NBA basketball hoop! However, this amazing leopard is being poached for its delicate fur and is rarely ever seen in its natural habitat of eastern Russia. It is very unfortunate how us humans are killing these beautiful leopards, just for some dumb furry jackets.

The Javan Rhino is critically endangered with only 60 left in the entire world. These giant creatures used to live all over Thailand and Vietnam, but are now only found on a tiny peninsula in Indonesia. In fact, the last Vietnamese Javan Rhino was poached in 2010. This animal is so heavy, only a few people on earth can A full grown Javan Rhino weighs up to 5000 pounds. These magnificent creatures are going extinct because of natural disasters, disease, and, of course, poaching.

The Vaquita, a dolphin-like porpoise living in the Gulf of Mexico, is on the brink of extinction.  After 30 remained last year, only 12 still survive today. The vaquita is the rarest, most endangered marine animal on Earth. Similar to the Amur Leopard, vaquitas are killed by humans. Illegal fishermen are guilty of this endangerment, as they use gill nets which drown the air breathing vaquita. If bycatching is not stopped, the vaquita will be extinct by 2018.

The Hawksbill Sea Turtle is another critically endangered animal, not only because its population is so low, but also because it has lost 90% of its population in the last 100 years and 80% of that in only 10 years! Can you believe that? The Hawksbill Sea Turtle weighs up to 150 pounds and is 30 to 35 inches long. It lives in warm, tropical shorelines. It lives up to 50 years and is an omnivore. It is critically endangered because of illegal wildlife trade that has been going on in Madagascar, loss of nesting places, and pollution.

The Cross River gorilla species is in danger from disease, and it is the most endangered of the African apes. The Western Lowland gorilla is the higher classification of this primate, which means it is a subspecies. This is another reason why it is so rare. When you think about it, the Cross River gorilla is a specific species of gorilla within another specific species. This means there is a lesser chance of a Western Lowland gorilla to be a Cross River. The poaching level of gorillas are low, but a complete stop to poaching would help these unique gorillas stay alive.

The endangered animals of the world are both interesting and beautiful, but in order to keep endangered animals alive, us humans must make a change. Javan Rhinos and Vaquita will soon become extinct unless we stop poaching and killing them. Us humans can help as well, though. We can do many things to help these extravagant creates stay with us. Endangered animals are some of the most fascinating, talented animals on planet earth.