Poachers and Their Effect on the World

Do you know how beautiful a black rhino is? Its muscles are defined and its skin is a beautiful color and texture. Its horn is long, smooth and it adds to the amazing look of this beautiful animal. This rhino is huge…and it’s also extinct. This is the cause of poaching and illegally hunting animals. 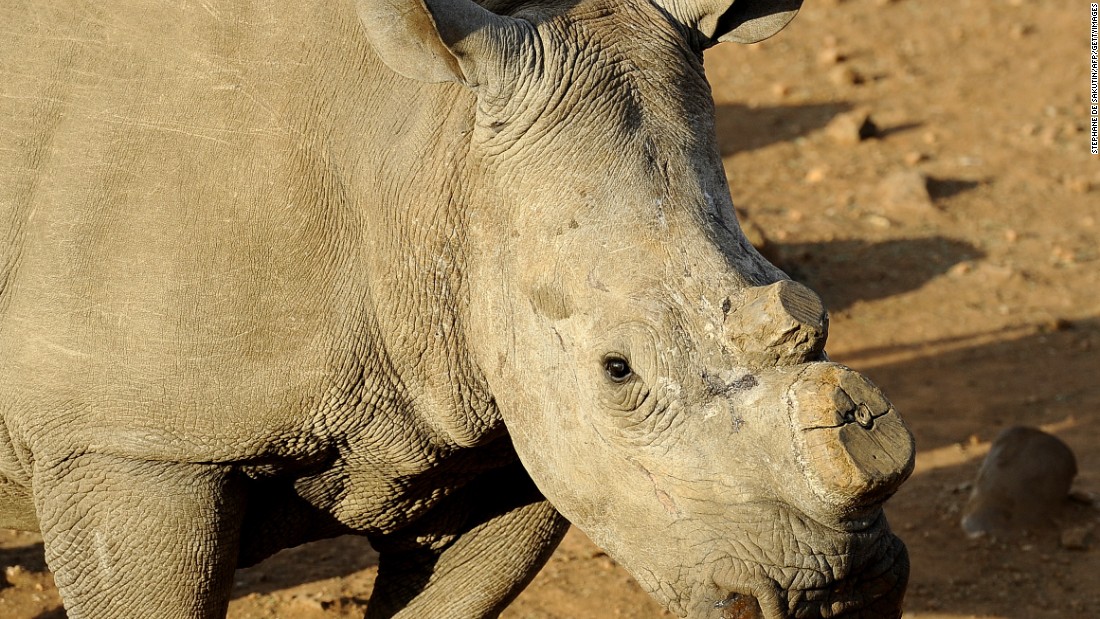 Animal resources, such as tusks and horns, cost a lot of money because they can be shaped into designs, or they can be used in important objects that everyone uses. In certain parts of the world, two pounds of rhinoceroses horn can cost up to 60,000 US dollars. An elephants tusk, or ivory,  costs around 2,000 dollars per pound. Elephant’s tusks are made out of a certain material called ivory. Ivory is a white and hard mineral component. Selling ivory is a long and hard process so this is why their tusks are so much money. Businessmen don’t just buy the horns and tusks to put up in their homes. They can also pay someone to make bracelets and necklaces out of ivory and later sell it themselves. In addition, businessmen can make carvings that are mainly made out of ivory. Keratin is the material of a rhino’s horn. It’s not just the material of a rhino’s horn, it is also found in human hair and nails. The material is the main protein in hair, horns, nails, claws, and hooves. Ivory is more valuable than keratin, but nonetheless they are both worth a great deal of money.

Poachers are killing animals all over the world, but one main target is Africa. In Africa, there is a ton of wildlife including rhinoceroses, elephants, antelopes, and more. This makes Africa a prime spot for poaching. Hunters and poachers kill around 100 African elephants each day for their tusks, and about three rhinoceroses for their horns. Some of the animals that are killed are shot in their own sanctuary. The poacher will see the animal and wait for an opportunity to strike, and then they will make the kill.

Most people don’t know the effect that poaching has on humans. When poaching causes animals to go extinct, we won’t be able to see them or learn about them anymore. Also, systems in nature that rely on bigger animals to carry it out will have to work harder while doing their job to finish the system. For example, pollination relies on bigger animals to brush up against a plant, take the pollen, and bring it to a different plant. Without as many big animals in our world, pollination won’t occur as easily and plants could be in danger.

Poachers are illegally hunting endangered species. This should be stopped and we should be more aware of the consequences of these actions. Poachers are dangerous and should not be paid for their crimes. There are a few places that you can go to help this cause be resolved. In this link it will take you to a website where you can donate money to an organization that will help to stop poaching and illegal hunting. Also, be careful that you aren’t purchasing any poached items as to not encourage the cause. Next time you hear about poaching, think of ways you can help the environment.