Lamborghini: From Tractors to Cars?

We all know about Lamborghini, but not how it started.

The brand took off from there. From 1965-1975, they created a total of 7 more models, including the 400 GT and the Lamborghini Islero. In that time, they became more well known as a brand and became one of the wealthier car brands. In 1973, Ferruccio retired at the age of 57 with a net worth of $1.8 billion. That’s when everyone started to buy his products and it was like the cool new things that everyone wanted. He sold his 49% share in the company to friends Georges-Henri Rossetti and Rene Leimer immediately after retiring. Today, the brands Audi and Volkswagen own Lamborghini. “1111 Lamborghini lived until his death, due to a heart attack, in 1993. 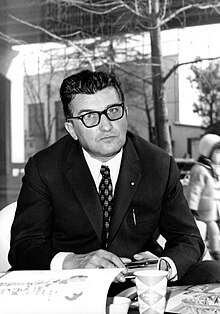 You probably wouldn’t think that one of the world’s most successful car brands and wine would be associated. Well, that was where Ferruccio got his start: picking grapes.

Ferruccio Lamborghini was born in Renazzo, Italy, on April 28, 1916. His parents names were Antonio and Evelina Lamborghini. According to his birth certificate, he was baptized Roman Catholic four days later.

As a child, he found machines and motors far more interesting than his farming lifestyle. As a teenager, he studied at the Fratelli Taddia Istituto Tecnico (meaning “technical institute”) to learn more about his passion. However, his dream as an engineer was interrupted when he was drafted into the Italian Royal Air Force in 1940 at the age of 24. During the war, he served as a mechanic in the Italian front on the island of Rhodes in Greece. He was actually taken as a prisoner of war in 1944 by the British when they captured the island. He stayed in confinement for a full year before he was allowed to be released. When he came back, changed from war, he opened a garage in Pieve di Cento, only about 3 miles from Renazzo. At first he made tractors and small automobiles. As well as that, he also made a significant amount of money making air-conditioning products, a relatively new concept.

Due to his impressive financial success, he used some of his wealth to buy a Ferrari sports car. After finding some mechanical imperfections, he decided to modify the car’s inner parts. Driven by that, he decided to make his own car company, which would bear his name. Since then, it’s all history. 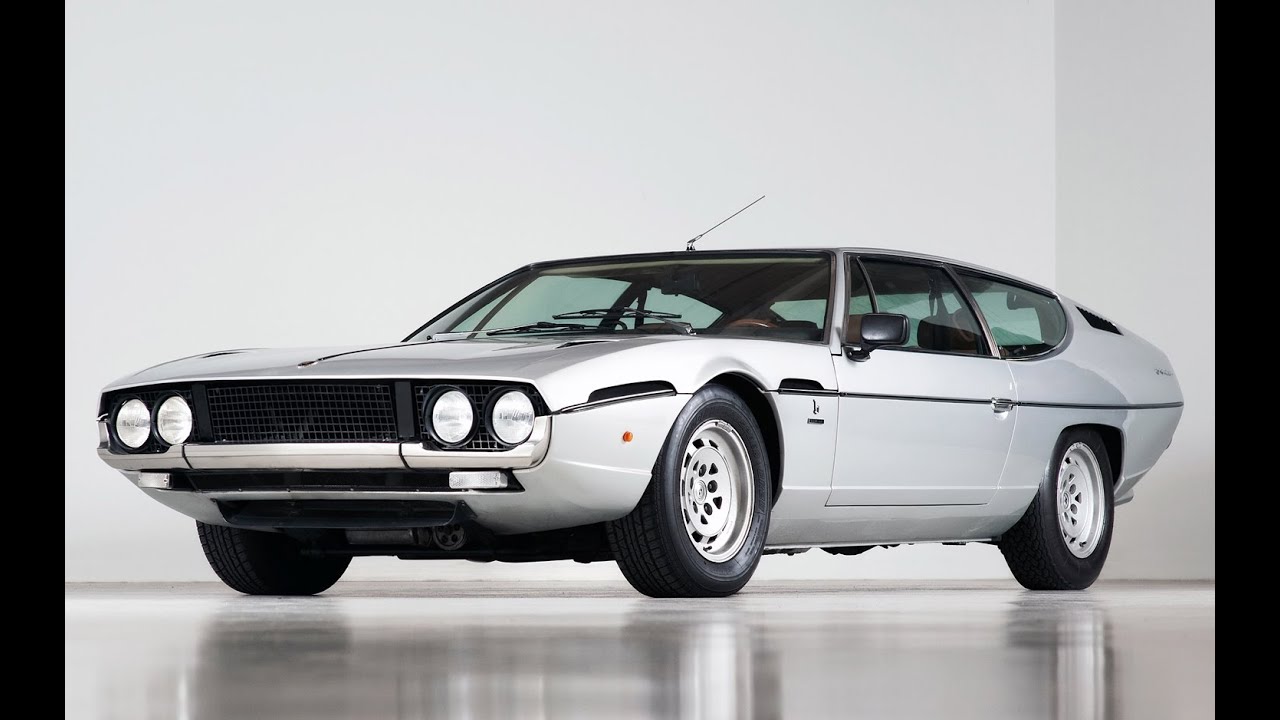 All the cars that most of us drive are super high tech. You pretty much have a big driving cell phone! The average everyday car’s top speed is 120 mph. The fastest Lamborghini is the Aventador Superveloce which has a top speed of 220 mph. The world’s fastest street legal car is the Hennessey Venom GT, with a top speed of 270 mph.

Lamborghini is going to make a new car called the Estoque. You would think it is like a cool self driving car, well it is a total mom car. This car is a car that the everyday person can drive, that’s if you have $230,000 for your everyday car. This car can go 200 mph. Just picture your moms car going 200 mph! 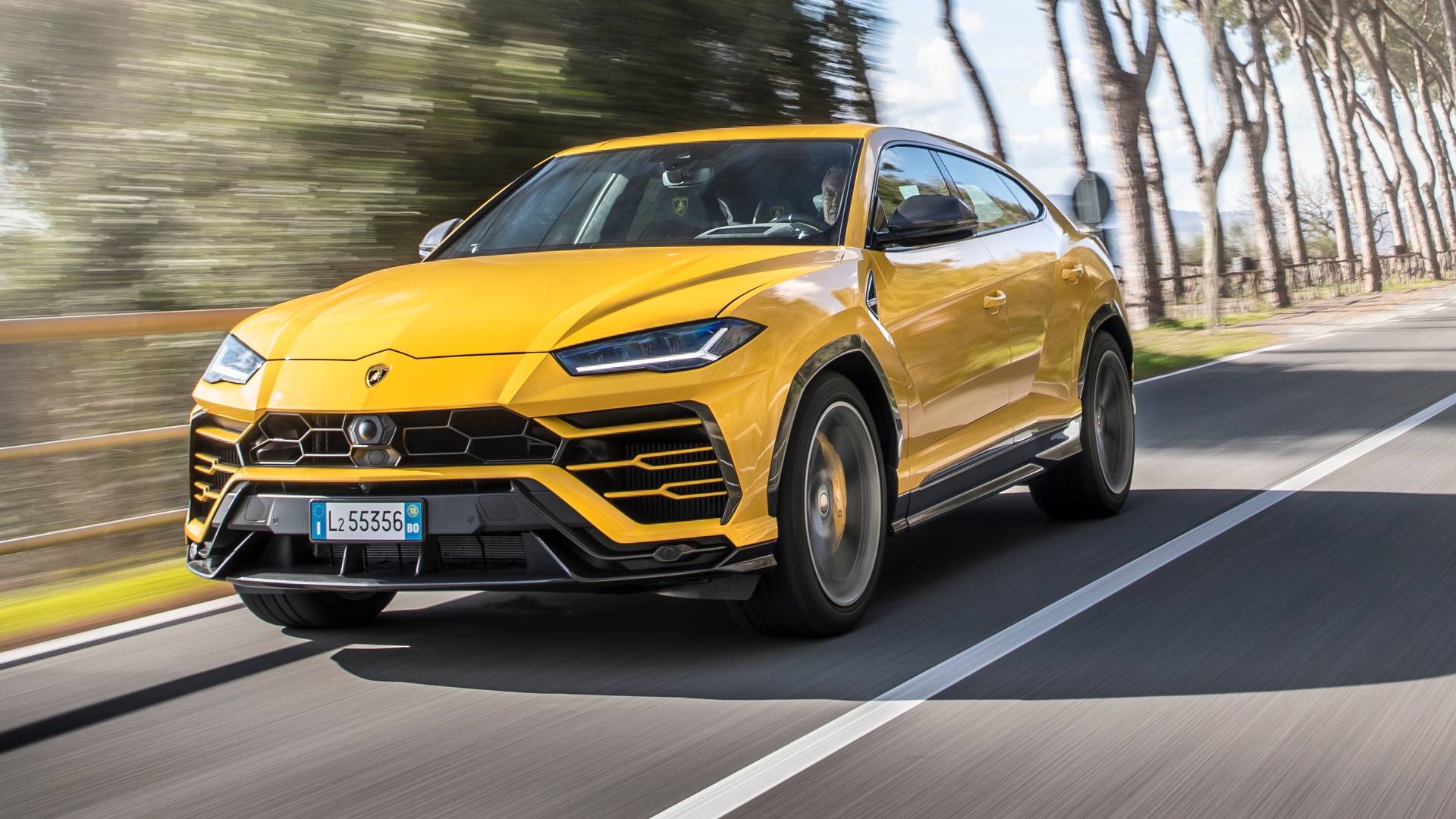 After all Lamborghini has been through, they are now one of the most successful car companies. With a company worth $111,000,000, they have worked hard for every penny. Who knows what they will come up with next?